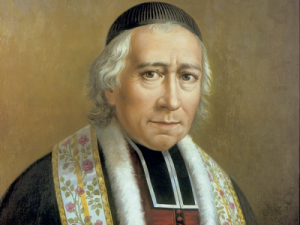 Students will attend a Mass next Thursday in honor of Blessed William Joseph Chaminade. Blessed Chaminade is famous for founding the Society of Mary in 1817, commonly known as the Marianists. Additionally, students will enjoy a day off from school on Friday, January 25 in honor of the priest’s life.

As winter sports teams near the playoff season, many varsity teams are wrapping up their league matches in the next two weeks. The varsity bowling team will take on Kellenberg and St. Anthony’s on Tuesday and Thursday, respectively, while the varsity hockey will team face off against Fordham Prep tonight and St. Anthony’s next Wednesday. 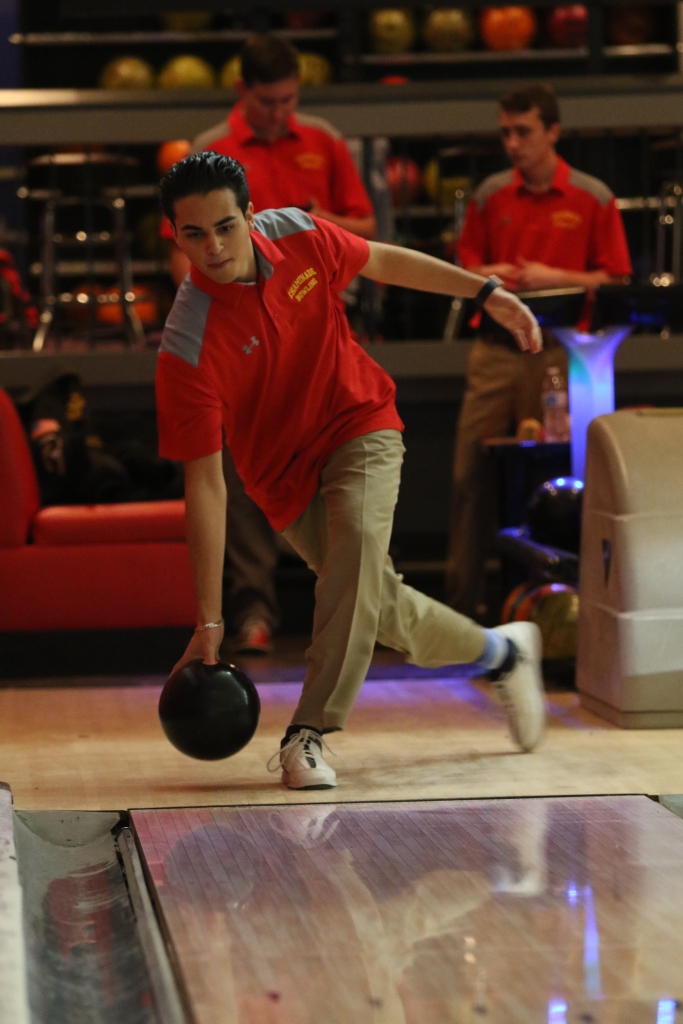 In the next two weeks, the Element Film Club will hold auditions for their upcoming short film projects. Since September, members of the club have been hard at work preparing scripts, and they are eager to begin production.

In the past few weeks, Junior Olympian Sydney Goldschlag assisted in training the members of Chaminade’s Riflery Team. Yesterday, ten members of the team competed in a postal match against Central Square Central School from upstate New York. For those of you unfamiliar with riflery matches, here is how it works: ten guys shoot ten shots at three different targets, and their shot’s distance from the bullseye determines a point value out of 100. Afterwards, the riflery team mails their best scores to Central Square and a judge. Since the competition yesterday was a postal match, the winner will be determined in about a week. Overall, the riflery team has had a tremendously successful season, posting an impressive 11-1 record.

On Tuesday and Wednesday night, accepted candidates of the Class of 2023

officially became Flyers by registering in the Activity-Athletic Center. New Flyers met with several members of the Chaminade faculty to discuss the adventures that lie ahead and begin preparing for their first school year here. Later on, Chaminade will hold placement tests and band, orchestra, and Glee Club auditions for the incoming freshman. Welcome to Chaminade!

On Their Way to Panama!

This morning, members of the Class of 2019 headed to the airport for their flight to Panama City in celebration of World Youth Day. The official welcome address for the celebration is on Tuesday, January 22, but there will be catechetical sessions in the nearby dioceses of Panama City. On Thursday afternoon, the Pope will arrive and deliver his welcome address at a prayer service.