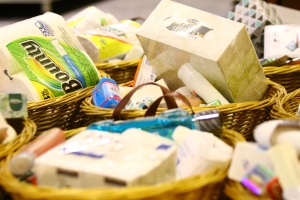 On Monday, November 19, donations will begin being collected for the annual Queen of Peace Basket Project. Chaminade is seeking toiletry items to offer to the Little Sisters of the Poor, who operate the Queen of Peace Residence in Queens Village. These donations will be presented during the offertory at the Thanksgiving Mass on Wednesday, November 21. Be sure to bring in your donations soon, as the drive only runs through Wednesday. 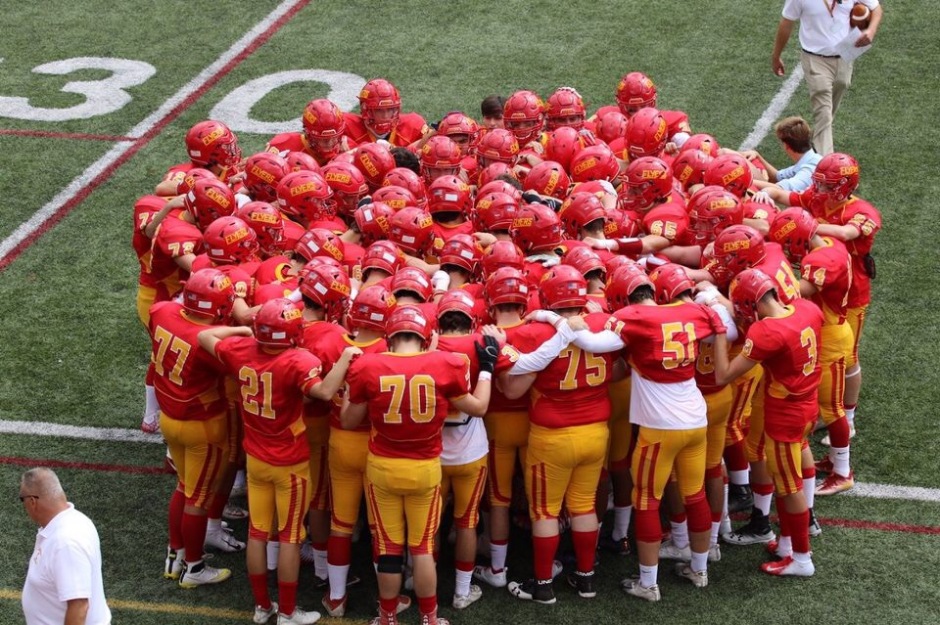 On Tuesday, November 20, Chaminade students will gather in Darby Auditorium to celebrate the athletic achievements of our fall sports teams. In the evening, all athletes will return for the presentation of special awards, such as Most Valuable Player.

On Wednesday, November 21, the student body will celebrate Thanksgiving Mass in the Athletic-Activity Center. Afterwards, there will be a special lunch for faculty and college alumni visitors before the Chaminade family enjoys their Thanksgiving Recess. 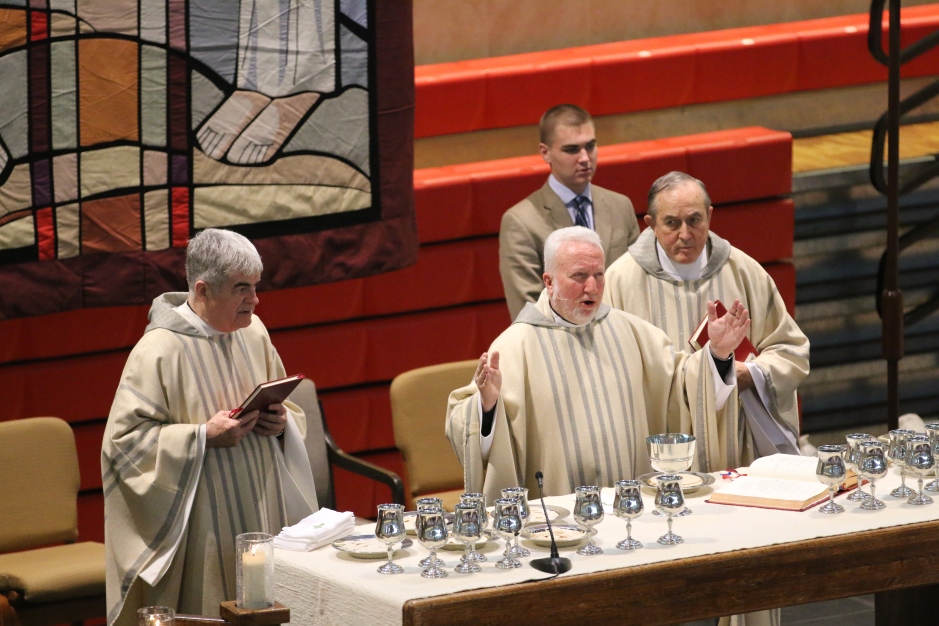 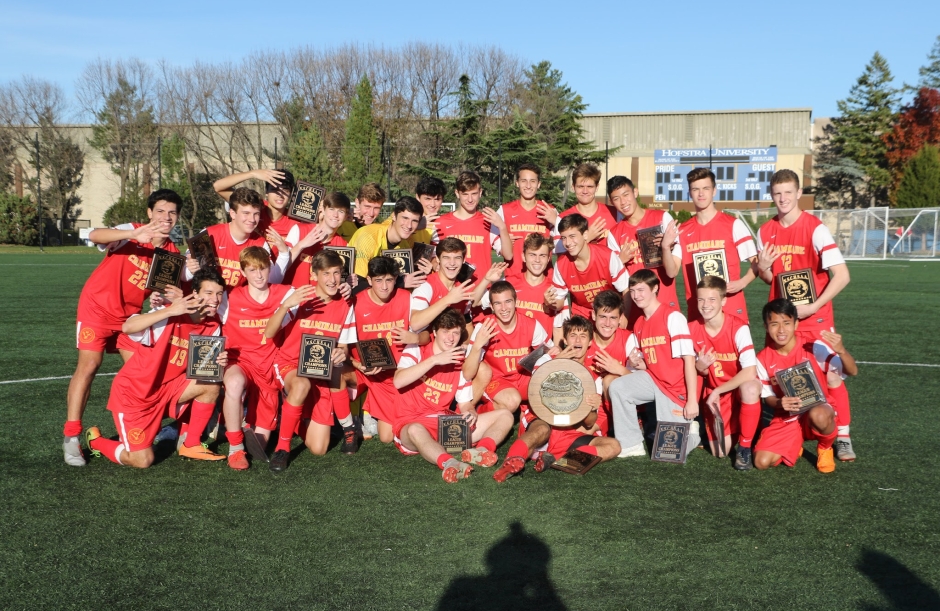 This past Veteran’s Day weekend, the Chaminade Varsity Soccer team faced off Regis High School in the state final match. Maintaining a three-year winning streak, the Flyers were eager to secure yet another state title. The game was highly competitive and nerve-wracking throughout, as both teams launched coordinated offensive attacks and provided critical defensive stops. However, when it mattered most, Ben Szemerenyi ‘19 scored in the final 10 minutes. The game ended 1-0, and Szemerenyi had secured the game winner in the state final for the past two years. Congratulations to the varsity soccer team for their unprecedented accomplishment! 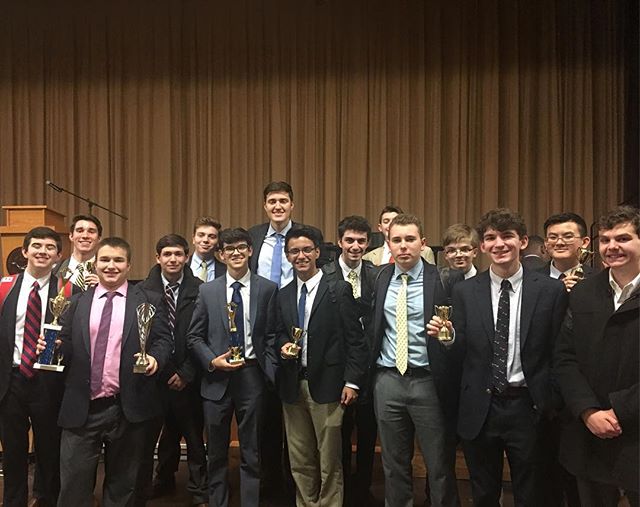 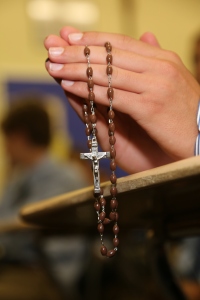 Yesterday, homerooms participated in the Rosary Prayer Service. To pray the rosary, each student watched the five joyful mysteries in our history of salvation and recited the Hail Mary ten times after each one. The service is an important opportunity to reflect on the Blessed Virgin Mary and her Son.