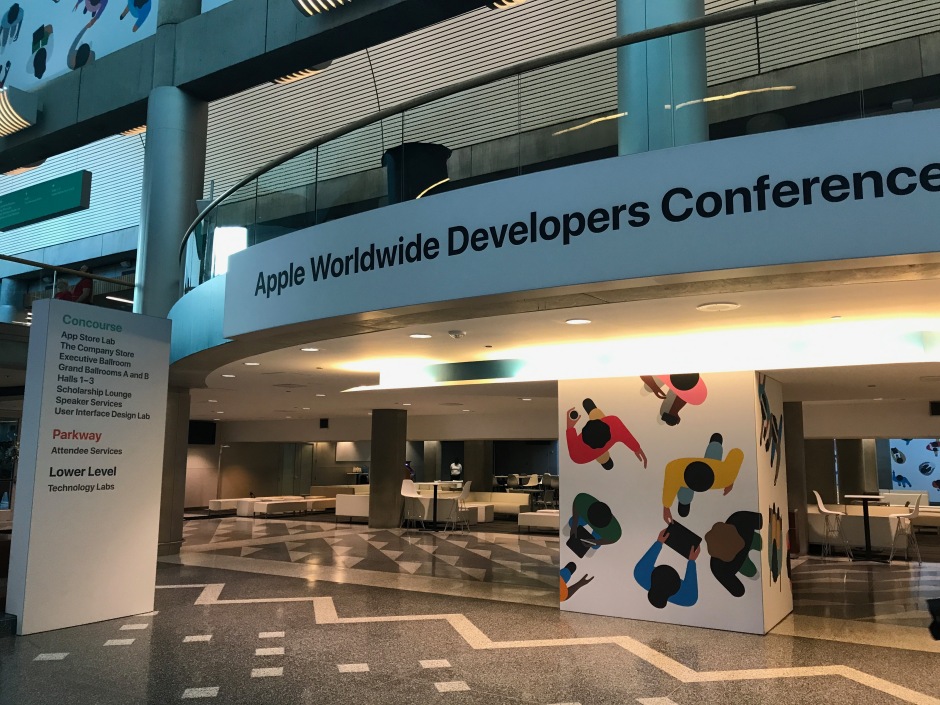 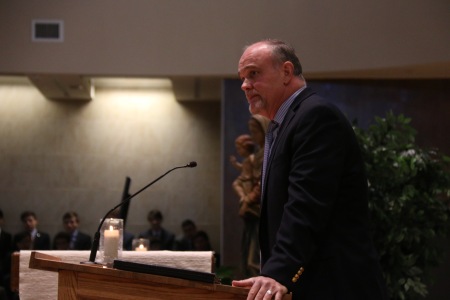 A packed crowd sits in the Activity-Athletic Center, eagerly waiting to hear who will receive this year’s Crimson and Gold yearbook dedication.  Over 1,700 members of the Chaminade community rise to their feet in roaring applause as co-Editor-in-Chief Ryan Smith ’17 announces that the honor will be going to Mr. Christopher Lynch ’82.  Mr. Lynch, whose unwavering strength of character has powered him through his ongoing fight with cancer, gracefully makes his way to the podium as the cheers became increasingly louder.  Wiping tears from his eyes, Mr. Lynch addresses the assembly with an emotional speech. 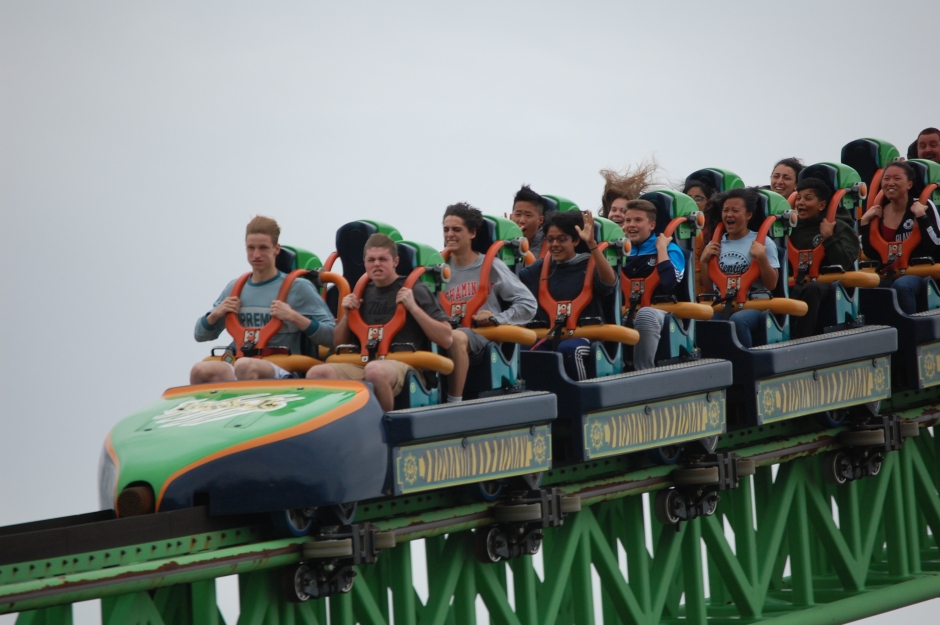 Heads Back, Arms In, and Hold On: Juniors Enjoy a Day at Six Flags Great Adventure 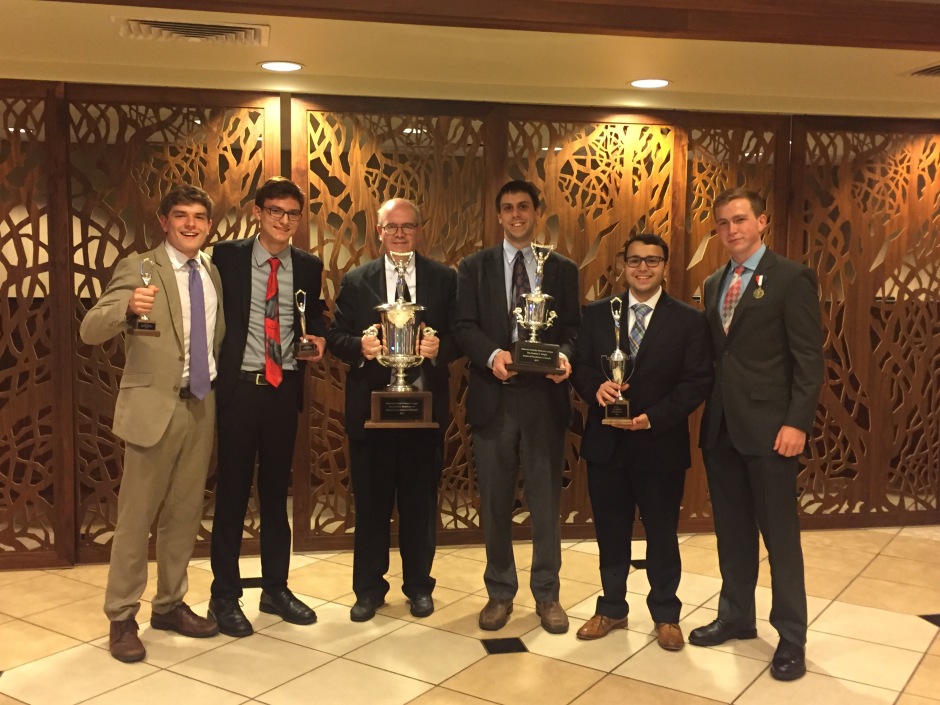 Setting the Tone: Chaminade Speech and Debate Succeeds at the National Level