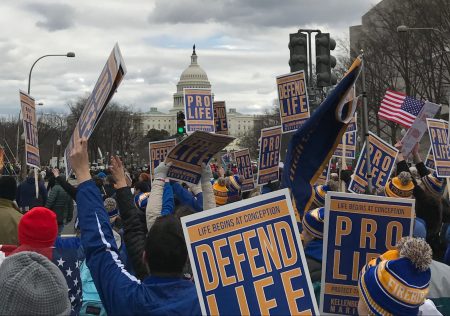 One week removed from the year’s most prominent event in Washington – the swearing-in of a new president – Chaminade’s pro-lifers descended on the nation’s capital with voices they wished would be heard by the fresh faces in government. 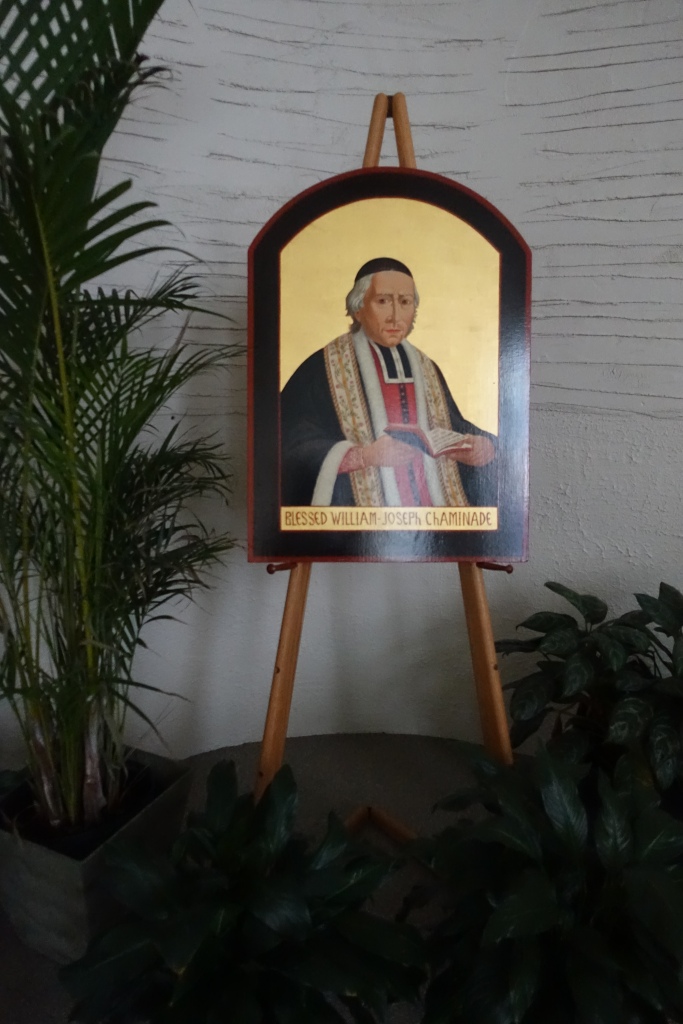 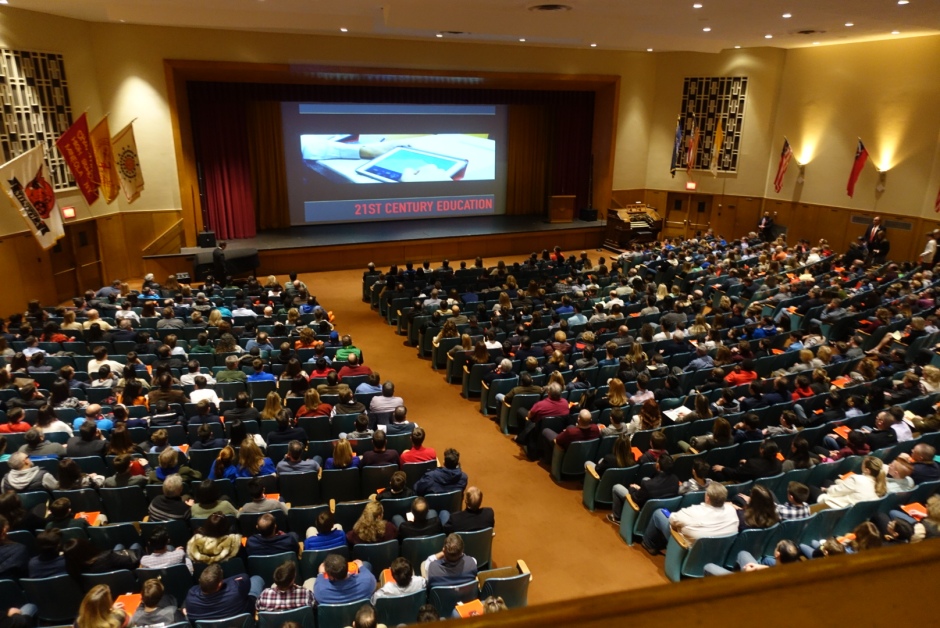 Open Arms and Open Hearts at This Year’s Open House

This past Tuesday, January 24, was the feast day of St. Francis de Sales. Known as the patron saint of Catholic writers, the Catholic press, and journalists, St. Francis serves an important role to all of the writers and editors of Tarmac. 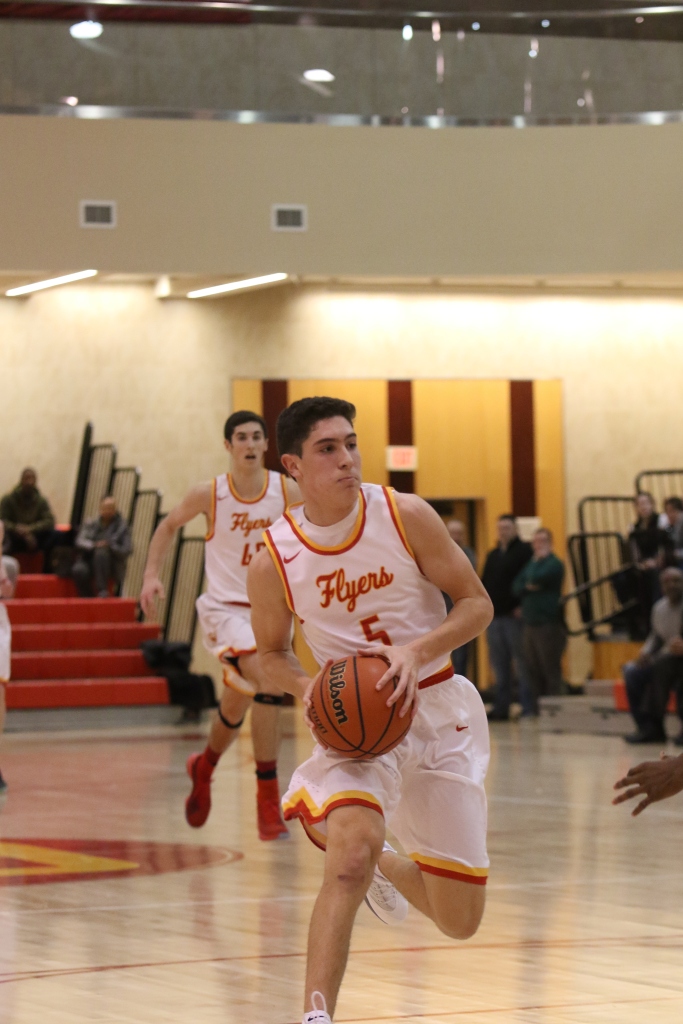 Flyers Riflery Firing on All Cylinders: Flyers Come within Point Blank Range of a Victory

Perhaps Donald J. Trump, who became the 45th President of the United States at noon today, is the epitome of a government for, by, and of the people. That phrase, minted by the nation’s 16th president, Abraham Lincoln, takes on a new meaning today, as a man fresh into the fray of Washington politics takes the oath for the land’s highest office. 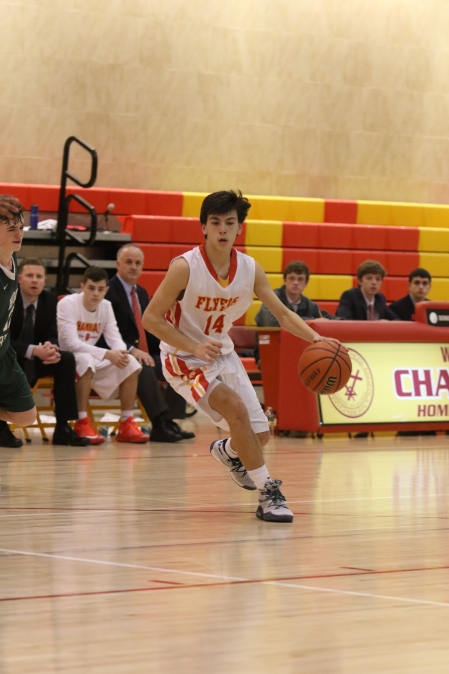